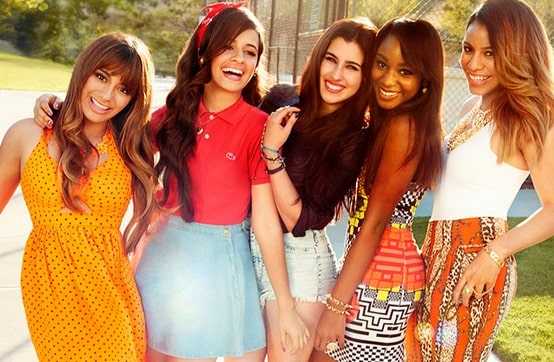 One of the best band to have come out of the x-factor series is the Fifth harmony.

The band is based in Miami and is composed of Normani Kordei, Ally Brooke, Dinah Jane,and Lauren Jauregui.

Camila Cabello was also a member of the band until she left the group in 2016.

The group had a record deal with Epic Records and Syco Records after they finished third in the American singing series The X Factor. 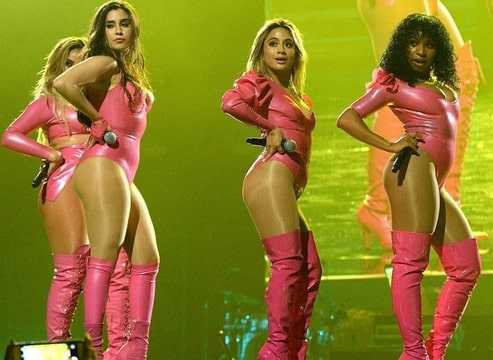 After The X Factor, they released a single “Miss MovinOn,” and it was certified gold in the US.

The music video won the group an MTV Music Award for Artist to Watch.

They also released their studio album Reflection which was certified gold in the United States too.

All the members of the group came to the X Factor and auditioned as solo artists. 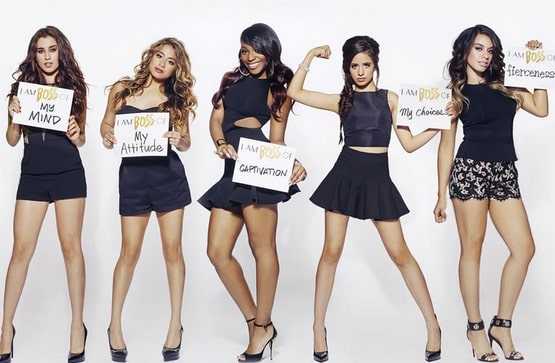 They were put together by Simon Cowell at the bootcamp,and it was the best decision Simon helped them make.

All of the girls come from different ethnic backgrounds,but one common factor about them is they can sing.

They also come from different places,and they have become successful to the point of working with some of the best producers in the music industry.

The band might be that famous,but there are things about them that even their fans don’t know about. 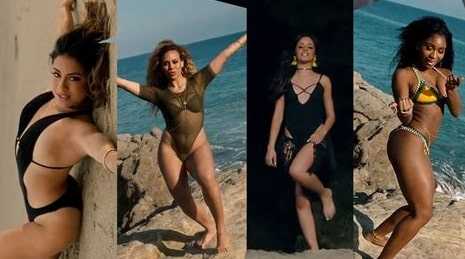 Here are some disturbing facts about the girl band.

They are a legendary band and their fans the harmonizers weren’t glad that the group was breaking up.

According to critics, everyone thought that the exit of Camila was the end of the band,but it didn’t hold true,and the fans don’t feel the same way they did for Camila. 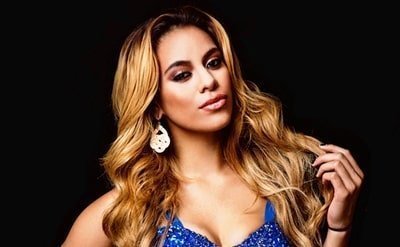 2. Dinah Would Have Succeeded as a Solo Artist

Maybe she can blame this to her poor memory.

Simon Cowell revealed that had she not forgotten the lyrics to her song in the boot camp during the X-Factor days, she would have proceeded as a solo artist and made it through. 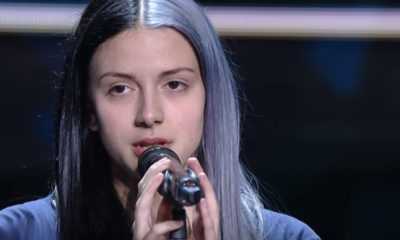 3. Camila was Never Kissed Before the X Factor

Can you imagine this? However, she was 15 at the time she auditioned for the show,and it makes a bit of sense.

That is a little late for a first kiss though.

We all know things changed pretty fast after she started dating Austin Mahone. 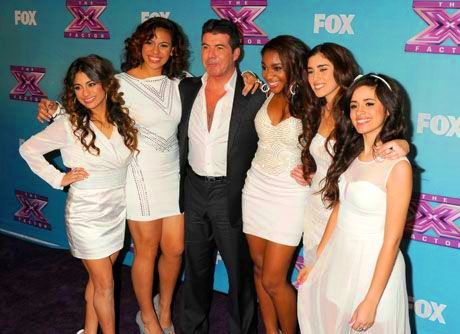 4. All Yes’s During Auditions

When they individually auditioned for the X Factor, all of them got all yeses from the judges.

Their singing was pretty good,and when they teamed up together, it became even better. 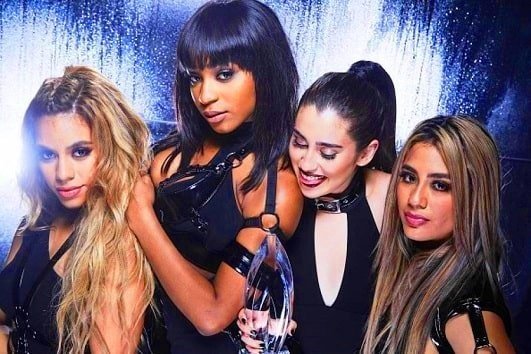 Ever heard of the Naval shower? The navy takes a shower for 3 minutes exactly.

For the girls, the case was a bit different. When they were on tour, they were allowed to take five minutes’ showers only and in a scheduled order. 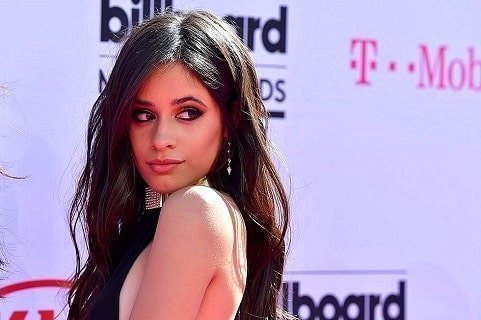 6. Camila was Expelled from the X Factor

She is one lucky lady to have seen the finals of the show.

She was eliminated from the X Factor briefly but was later brought back to join the other girls as a group. 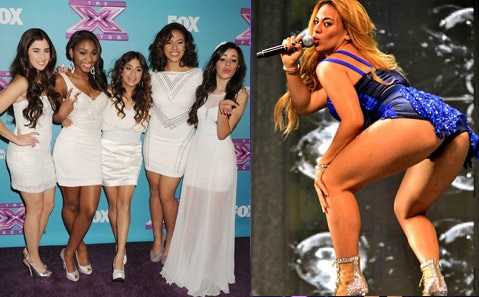 Maybe because she is an outstanding artist but guess what, all of the girls are huge Beyoncé fans.

Normani got a signed autograph from Beyoncé on her 17th birthday,and she freaked out.

The group was initially called Lylas (Love You Like A Sister),and then they changed to 1432 (stands for I Love You Too).

They were almost called CANDL their initials but the public choose the name 5th harmony for them,and we are glad it stuck. 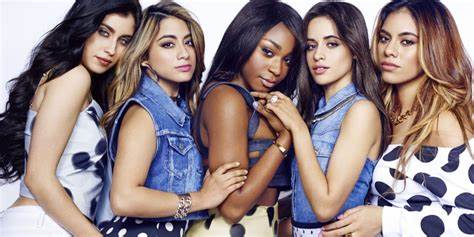 9. Made a Massive Impact in the US

The band is one of the few girl groups to rock the music industry.

They are however the group that made the most significant impact on the industry,and the American fans can attest to that. 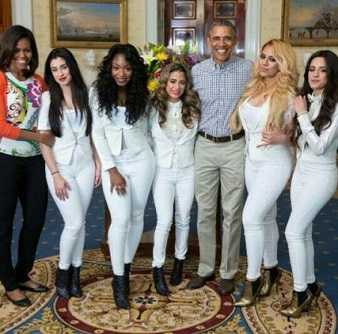 The girl band is the first to meet and perform for a sitting president.

They performed for Obama at the white house. Lucky few.

Ally Brooke was born prematurely, and it’s by the Grace she survived.

She became the spokeswoman for the mother and child health organization. 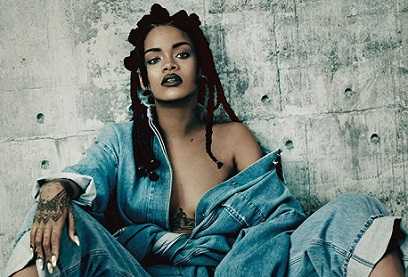 This is one of their best songs,but they were slow on the production and release.

The song was to be called Work,but Rihanna dropped a song with the same title before them,and they had to change it to avoid confusion. 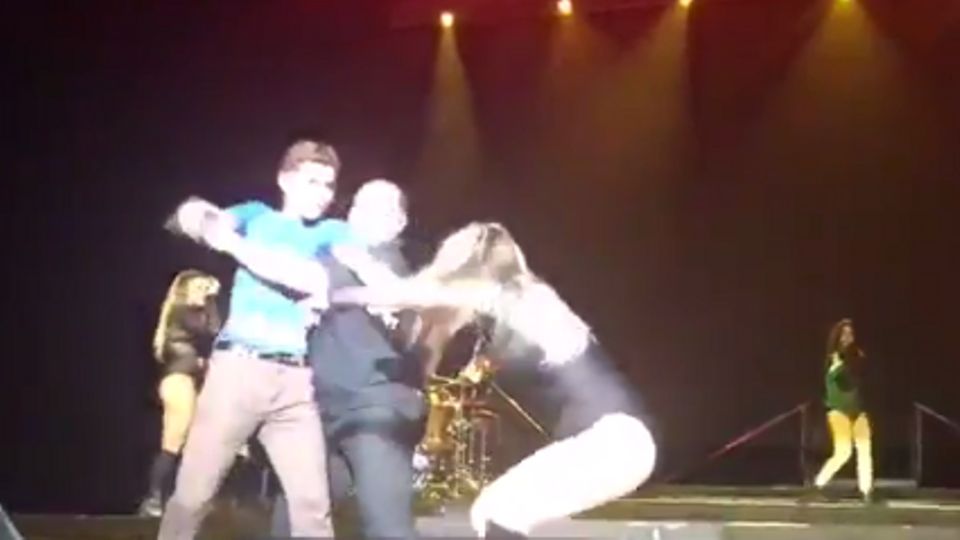 When the group was performing in Mexico, Ally Brooke was attacked twice on stage.

One of the fans jumped on stage and pulled her hair.

14. Panned by the British Audience

Though they were great singers, the group was panned by British audiences after their appearance on Britain Got Talent.

The audience said the group was boring.

Remember hurricane Katrina in 2005? It almost swept Normani away.

She survived the hurricane though together with her family. 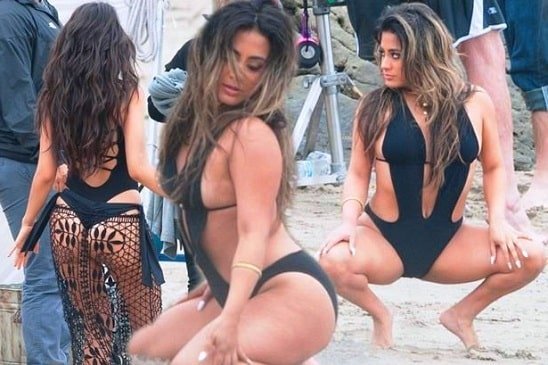 When Camila auditioned for the X Factor, the show never aired her audition.

They didn’t have the rights to the song she sang. The audition tape has never been released to date. 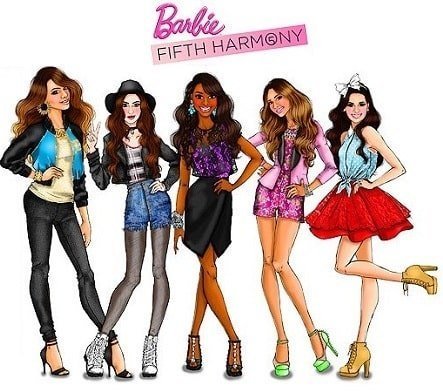 The band has their own Barbie dolls range.

They signed a deal with Mattel in the US,and one of them cried when she saw the dolls for the first time.