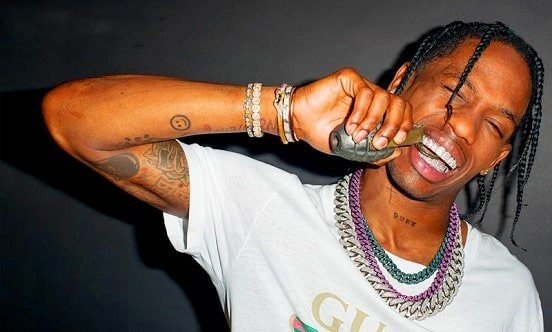 Travis Scott (#ad) is one of the most talented artists in the hip-hop world.

He came from a humble beginning and now he is a star enjoying the fruits of his talent and hard work.

Travis is well known as a rapper, singer and of course Kylie Jenner’s (#ad) man.

He is a Houston native who has experienced a meteoric rise in the hip-hop industry.

Since his ascent to stardom, Travis has contributed to the hip-hop genre in more than one way.

Travis released his debut album Rodeo in 2015 and dropped an acclaimed follow up of the same.

He has been influenced by his mentor in his career, but he has styled in a model of his own in his music. 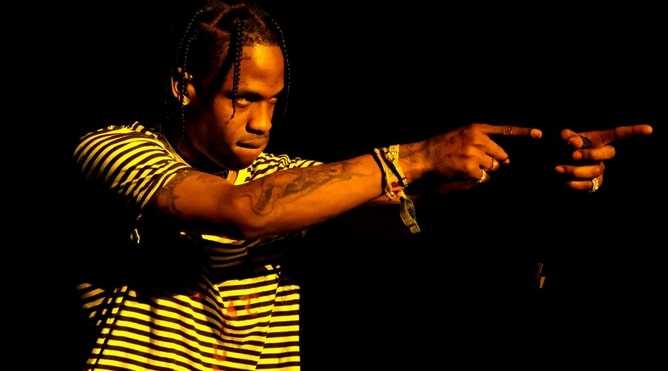 Travis had a humble beginning and he once had a fallout with his family.

He might not have grown in the spotlight, but now that he is famous it’s hard to keep secrets.

He is currently a father thanks to the Kardashian clan, but this has further cast him in a brighter spotlight. 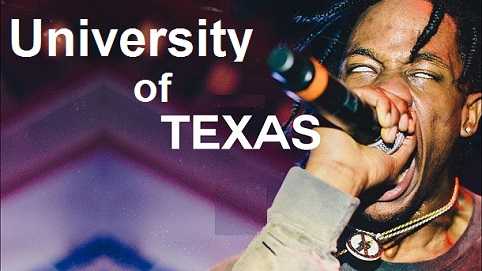 Travis is just 30 years old and he went to the University of Texas.

After two years, Travis thought enough is enough and he dropped out.

He called his mum told her he needed to buy some stuff and he used the money to start grinding and also bought a plane ticket with the money. 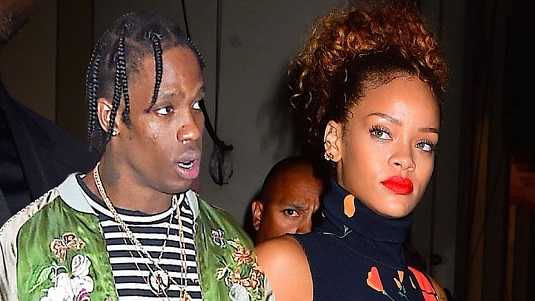 Before Kylie, Travis dated Rihanna in what can be termed as the most significant dating achievement in his life.

Kylie is also a big one but dating Rihanna is a big plus for the rapper.

They were seen cozying with each other in a club, but none of the two commented on the relationship. 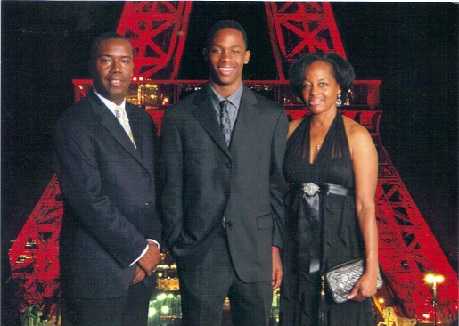 3. Fallout With His Parents

Travis had to lie to his parents so they could give him money when he decided to drop out of University.

His parents later found out, and they were so mad at him. This led to a fallout between him and his parents and they cut him off. 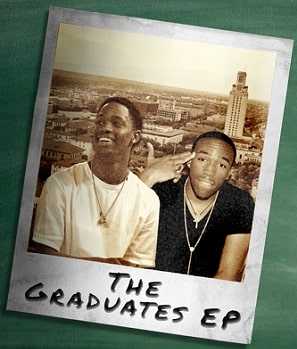 Before Travis became so famous, he was dreaming of becoming a number one artist for so long.

He teamed up with a friend Chris Holloway and they formed a duo called the graduates.

They released the first EP and teamed up with another team and called themselves the graduates. 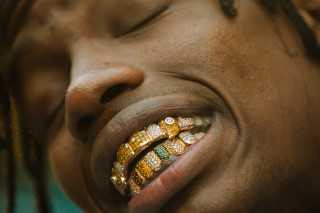 While he was in university, he was depressed every single day.

It got to a point where he had to drop out to pursue his music career. Look where that got him.

He was offered sour cream during his first studio appearance with Kanye and he didn’t like it.

All the other guys knew he would probably puke, but he forced himself till he finished it. 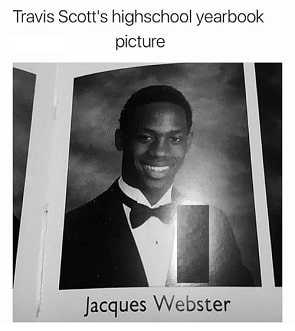 While Travis isn’t his real name, it’s not exactly a stage name either.

He took the name from his uncle who he said was his most favorite relative.

He looked up to him and he always had swag that’s why he took his name.

His uncle would always make good decisions, which inspired him. 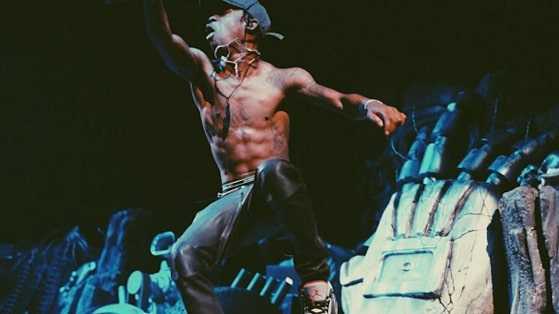 You might see him all smiles whenever he isn’t performing but wait until he starts performing.

He is one of the few artists who encourage stage dives, fist fights and mosh pits at his shows. 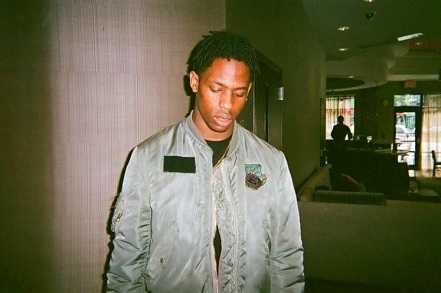 He called it quits and started to produce beats when he was ten years old. 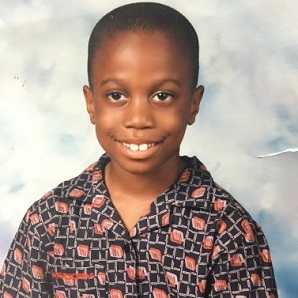 Wherever he was, Travis always messed with his education.

He used to play around at school and he eventually dropped out. 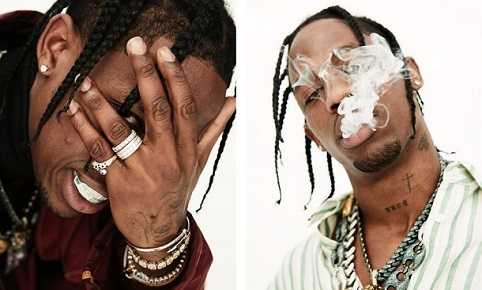 Travis might not have been so open about it, but he is such an emotional person.

When he first met his legend Kidi Cudi, he broke down into tears and startled people for a moment. 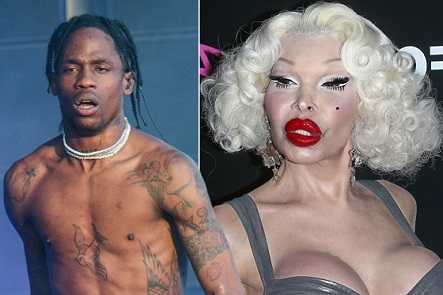 Travis Scott was accused of transphobia after a picture of transgender model Amada Lepore didn’t make it to the “Astroworld’s” album cover.

He, however, said it was a misunderstanding saying he has nothing but love and respect for the LGBTQ community.

His love and passion for music were so much that he sacrificed sleeping to pursue it.

He got rid of his bed in high school and instead made his bedroom into a makeshift studio. 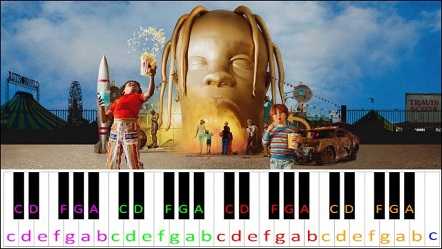 14. Girls Made Him Quit Playing Piano

When playing the piano, he never got any girls and this demoralized him to a great extent.

He eventually quit playing and started making beats in a bid to get girls. 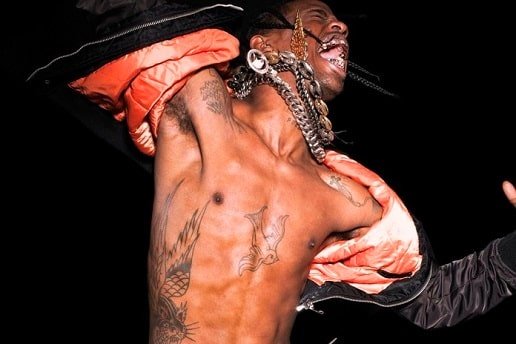 Travis didn’t just get the calling to make music.

His family had a background in music starting with his grandfather.

He was a jazz composer and had a master’s degree in music composition.

The magic was passed to Travis’ dad who became a pianist and a drummer and later on to him. 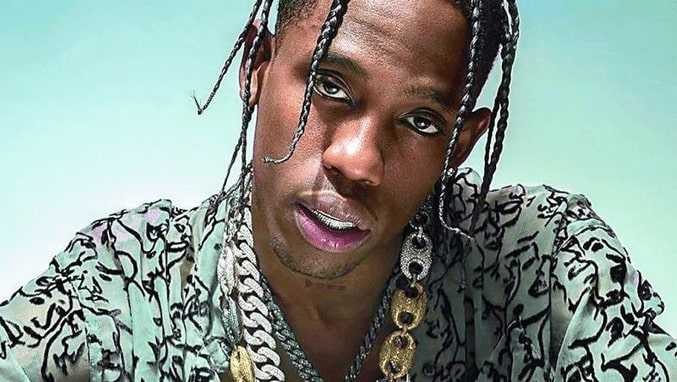 Scot was raised by his grandma.

His father was a businessman, who had his own business, while his mother used to work at Apple Inc.