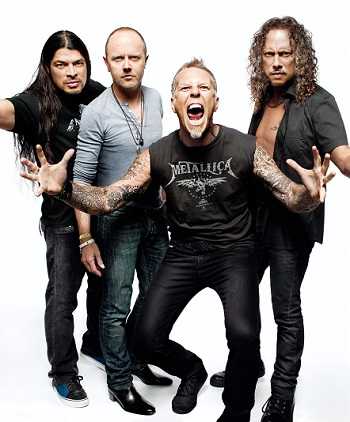 Known for their hair raising, nightmare unleashing, suffocating music and lyrics, this iconic metal band was an integral part of every Gen Y and Gen Z teen’s life.

Worshipped by teens, loathed by their parents, Metallica was not just a band, it was the ‘blue pill’ that took away the pain and suffering.

Formed in 1981 after James Hetfield responded to an advert posted by drummer Lars Ulrich in a LA newspaper.

Their debut studio album Kill ‘Em All released in June 1983 shook the music industry to the core, as never before such a fast paced, blood gushing, head spinning music ever been released before.

Having been together for more than three decades, here are some of the shocking facts about Metallica: 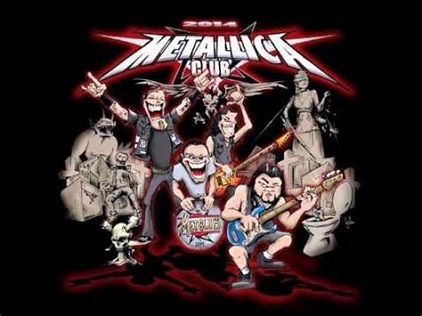 All the devoted Metallica fans probably know of Met Club.

The club was formed by the band in 1994 for their die-hard fans. The club is 100% owned and operated by the band.

The club produces annual t-shirt prints and their own magazine called “So What” and is issued five times a year.

Fans sign up as members and they get the chance to get backstage passes. 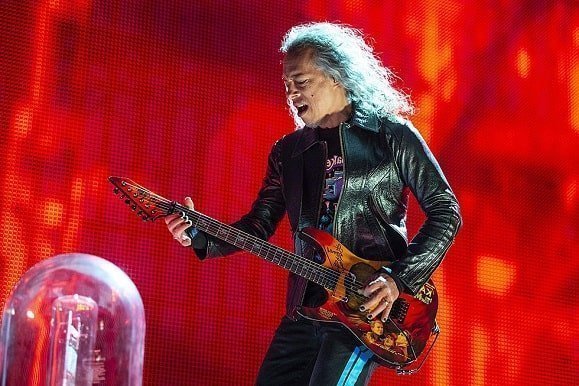 2. The Band Members Have All Gone Solo

All the members of the band have dabbled with individual solo projects over the years.

Everyone thought the band members only did projects together, but surprisingly no solo album has been released by a single Metallica band member till date (April 2020). 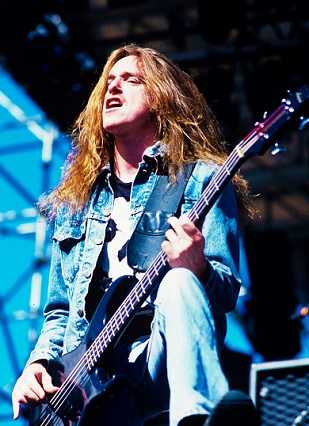 He was the original bassist of the band and died at a tender age of 24, on 27th September 1986, caught in a bizarre bus accident in Sweden.

It was an enormous loss for the band and all their fans. 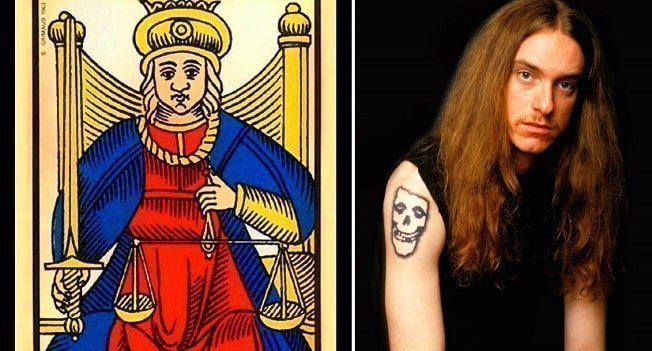 When Cliff Burton died,it was presumed that he died because he had Tarot cards with him during the day.

The Tarot cards were believed to be from the Salem witch trials,and Burton was only 24 years old when he died.

The legacy of Burton, the bassist,however, lives on as he was voted Rolling Stone’s ninth greatest bassist of all time 2011. 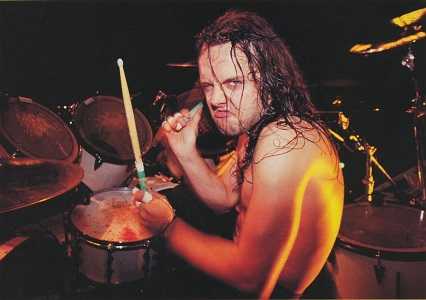 5. Lars Ulrich Messed Up with The Audio on Four Albums

Lars is a drummer in the band,and he has messed up with more than four audio albums where he claims the guitars are covering the bass and other allegations.

He had the drum sound up all the way up and dropped the bass guitar down to a very low level,and this messed with the audio. 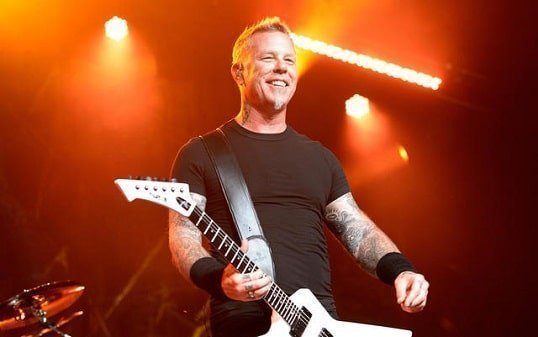 James Hetfield was involved in a fiery onstage accident on August 8, 1992.

He was performing at Montreal’s Olympic Stadium when he walked into a 12-foot flame during a pyrotechnics display.

This left his upper body and head with second and third-degree burns.

The incident led to the band closing the set early leading to chaos and riot in the streets of Montreal. 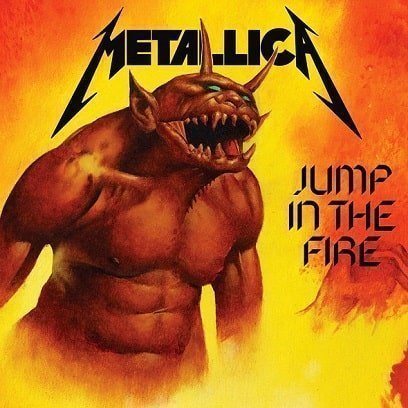 Some of the Metallica’s die-hard fans hated one of their album’s St. Anger, to the core.

The US fan shared the album so much that they came together and had a CD burning party of the album.

The album was however not so bad,and it won a Grammy despite the hate,and the lead single has gone two times platinum. 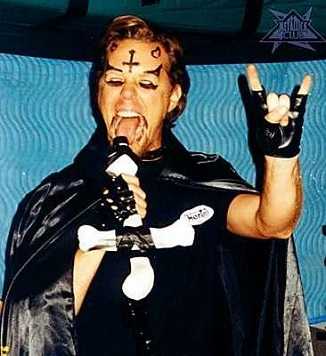 James is known for his fierce and emotional lyrics that most likely stem from his overly strict Christian upbringing.

The track “The God That Failed” gets the title from his religious family and the song is based on the death of his mother.

She had strong beliefs that she refused any medical treatment for cancer and instead looked to her faith for healing. 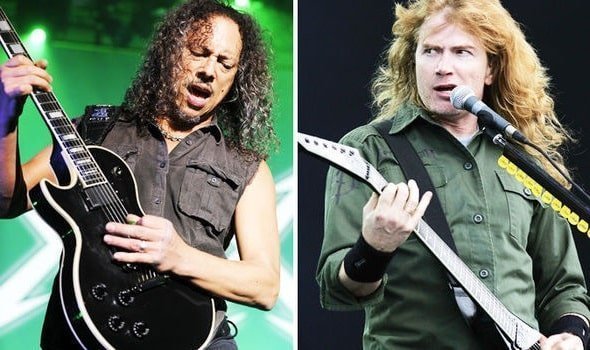 He was replaced by Kirk Hammett, but Mustaine thought an injustice was done.

He once said that Hammet stole his job, but at least Mustaine got the chance to bang his girlfriend, before he took his job. Not classy at all! 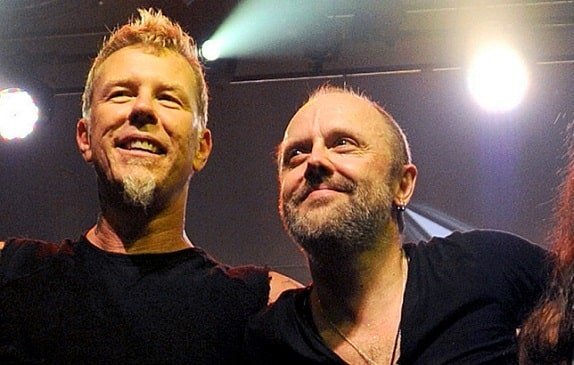 10. Lars and James Starred in a Cartoon

This sounds insane but it’s true. James and Lars guest starred on a Disney cartoon Dave the Barbarian

The two voiced two dragons in the cartoon. 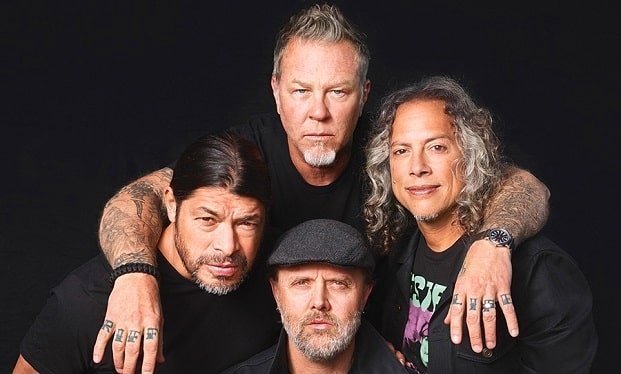 Metallica has been in the spotlight for more than 30 years,and they have achieved a lot of success all through.

Right now, the scary thing is all the band members are entering their 50s, and the topic of when and how to say goodbye to music is becoming so common in their interview questioning. 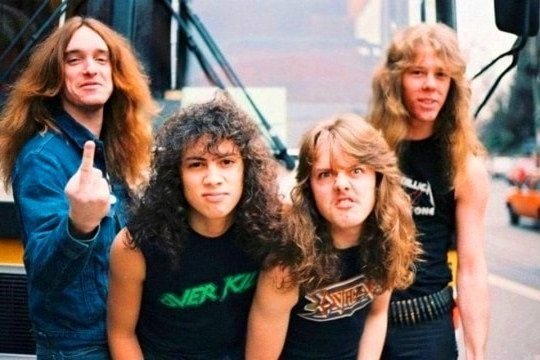 Addressing the idea of retirement, Lars said there is a time he could have stepped away from it.

He said he was very much ready to step away from it all in 2001 and 2002, when a lot of things were going down with Some Kind of Monster.

A high profile full length documentary based on the evolution of the American thrash metal band, Metallica. 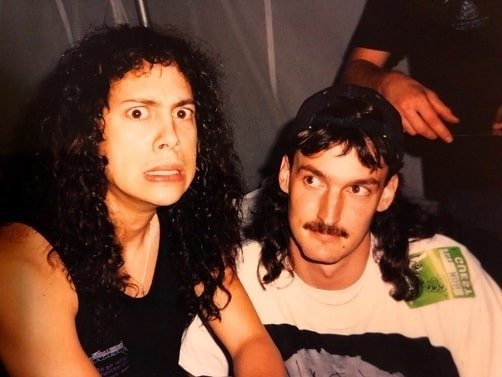 This is shocking since Kirk perfected playing the guitar so much that he was once voted as the lead guitarist of all time in 2011. 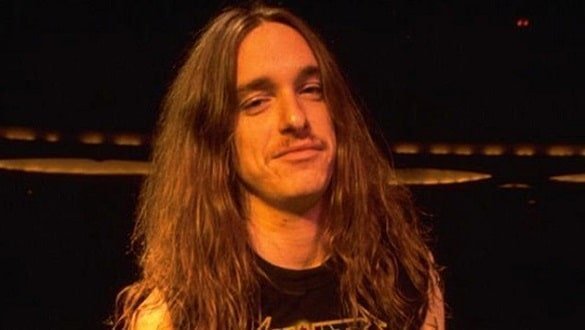 On the night of his death, Metallica were on tour traveling between these dates when Burton and Kirk drew cards to determine who would sleep in a bunk.

Burton pulled the Ace of Spades and chose the bunk that was occupied by Hammett. 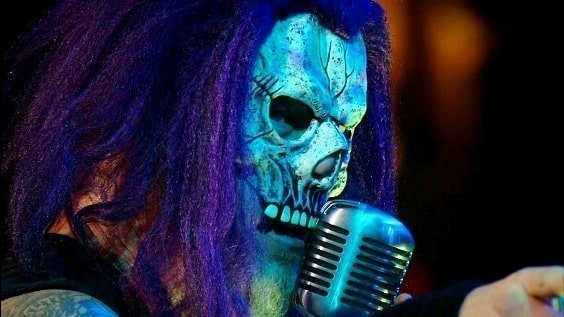 This is probably one of the most popular songs the band has recorded.

The song, however, wasn’t released as a single which is shocking because the singles in the album Kill ‘Em All never became as famous as “Seek and Destroy”.