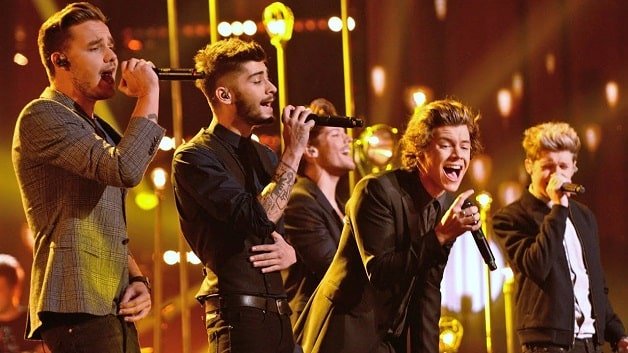 One Direction was an English-Irish band based in London.

The group never knew each other before they joined the X-factor.

They came together and formed the band in the television series competition.

The group came third in the seventh series of the singing competition,and they were signed with Syco Records which is Simon Cowell’s record label.

One Direction is the group that is well known for rebranding R&B music.

As a group, they have received numerous accolades and earned more than $75 million which shot them to the second highest earning celebrity under 30 spot in the Forbes list.

The band members had joined the X-Factor as solo candidates but they failed to progress,and they were put together during the boot camp stage of the competition,and they qualified to the group’s category.

Were it not for the X Factor; the group would never exist since this is where they met and grouped.

Here are some of the disturbing facts we know about the group: 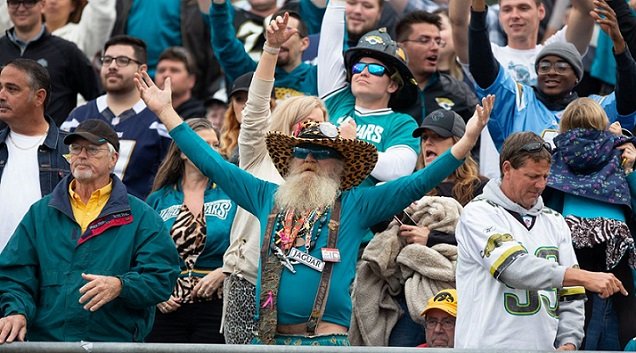 The band one direction wasn’t the first one with the name.

There was an American band with the name One Direction ,and they had recorded and released two albums under the name.

However, after the British group was formed, they were forced to change their name after receiving death threats from the Brits fan. 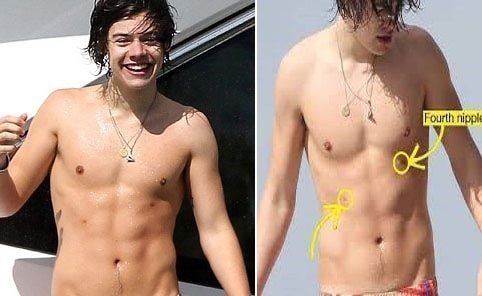 Styles one of the members of the group was born with four nipples.

As if that is not disturbing enough, he showcases his body often, and he also sleeps naked. 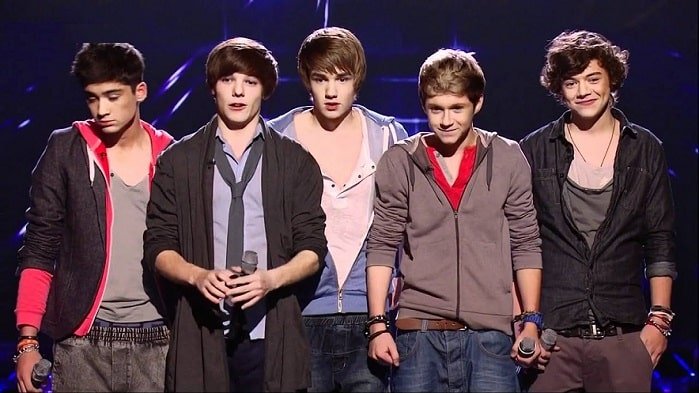 All the members of the group are scared of little things.

Calling them cowards would be too low but they are scared cats.

Before they start a gig or when preparing for one, the band has a habit of eating a lot of Haribo sweets.

They prefer this instead of drinking,and they say it gives them good luck and they don’t stagger or stutter after eating them. 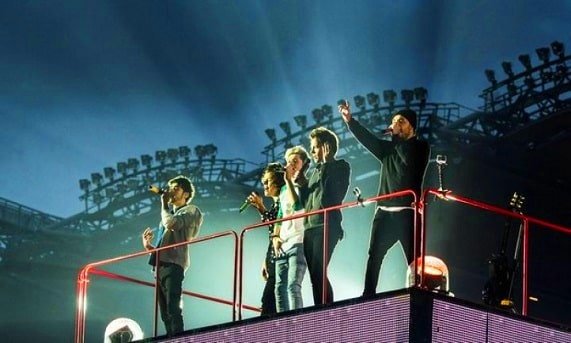 The band was the first British band in history to make it into the Guinness Book of Records.

They broke the record after debuting an album at number one in the US chart history,and they weren’t based in the US. 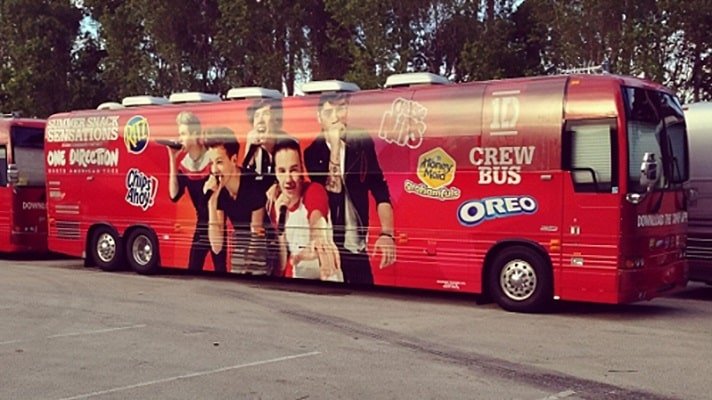 6. Tour Buses Instead of Hotels

When going on tour, the band detests flying and booking into a hotel.

Instead, they prefer using tour buses, its literally where they eat, sleep, drink piss and shit.

They say the bus is more like home to them.

7. The Fear of Pigeons

No one ever thought a pigeon would be hostile,but Nail Horan can give you a special account of their hostility.

He was once attacked by a pigeon while he was in the toilet.Since then, he has a fear of the birds. 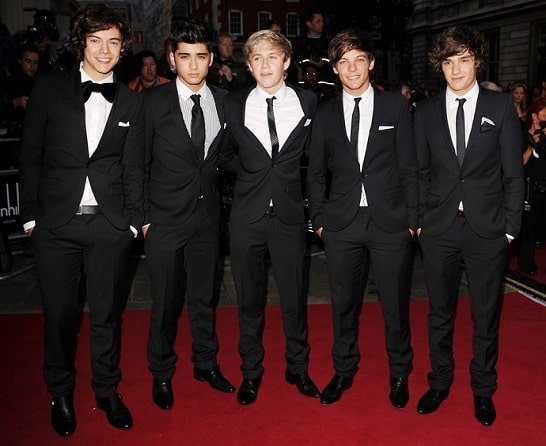 8. They Didn’t Write Their Own Songs

After people realized this, they made it pretty clear that the band has a problem and the talent of singing was installed in them.

The band didn’t write their own songs,and their fans thought they did. 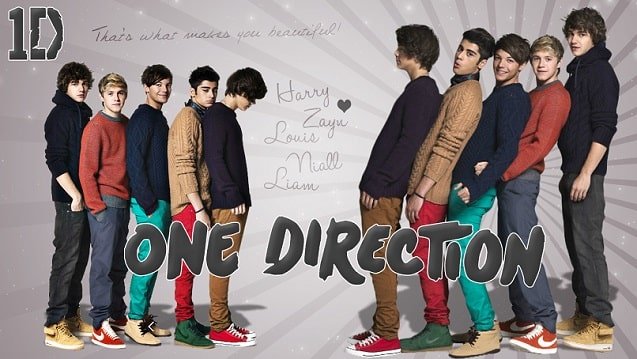 This is the first band in history to become an all singing band.

Not that they can’t play any instruments, but they don’t play instruments while they sing and this according to critics is the real definition of a band. 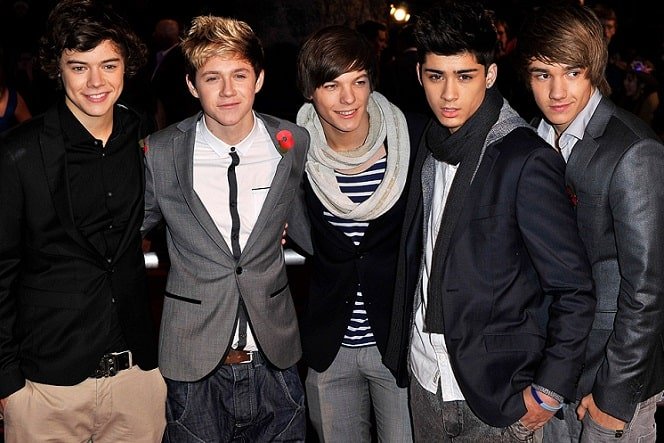 In 2012, Amazon released the One Direction calendar,and it became the best-selling item on Amazon at that time. 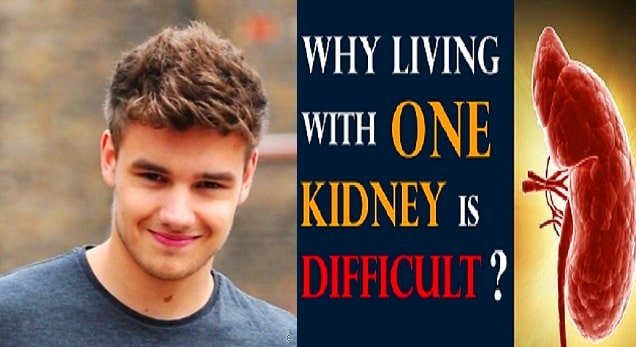 Ever since he was born, Liam has one functioning kidney.

This might explain why he doesn’t indulge in a lot of drinking and merry-making,but he is perfectly healthy and is a hero in himself. 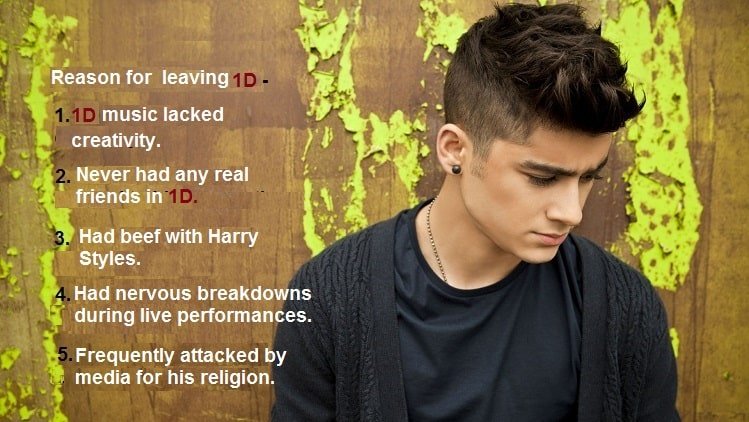 We all are aware that Zayn Malik left the group in 2015 to pursue a solo career.

The group, however, didn’t take that well,and Louis took it to Twitter where they battled with Zayn,but it eventually cooled off. 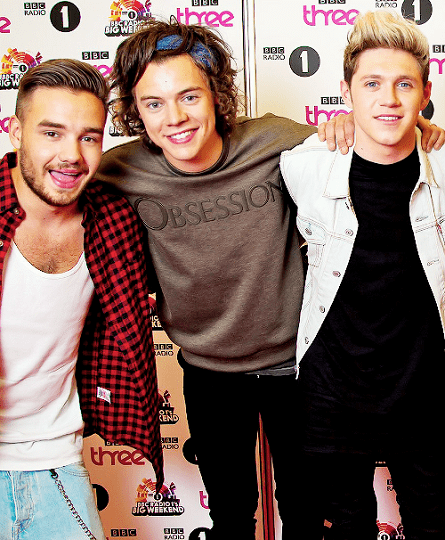 On The Ellen Show, the band played the game “Never Have I Ever,” and it led to weird confessions.

Liam regrets ever getting his chevron tattoo while Nial once used Harry’s tooth brush without his permission and Harry admitted he had hooked up with a fan. 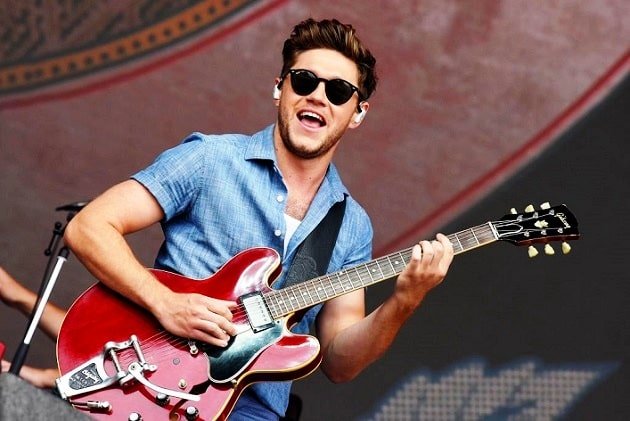 In a nightclub, a group of soccer players mistreated a waitress,and he didn’t like it one bit.

He confronted the whole group alone,and they backed down. 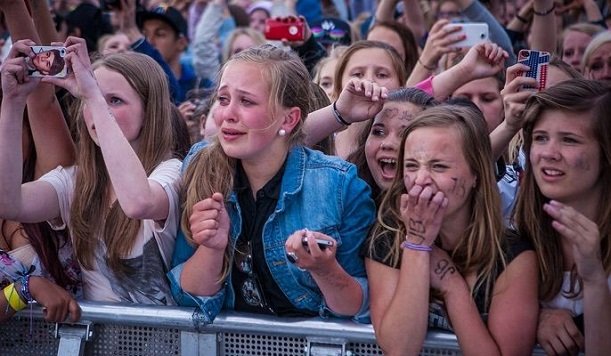 15. Fans Hurt Themselves for the Band

After Zayn said he wanted to leave the group, the band was devastated,but the fans were more devastated.

This resulted in a number of self-harm acts and suicide threats from the fans. 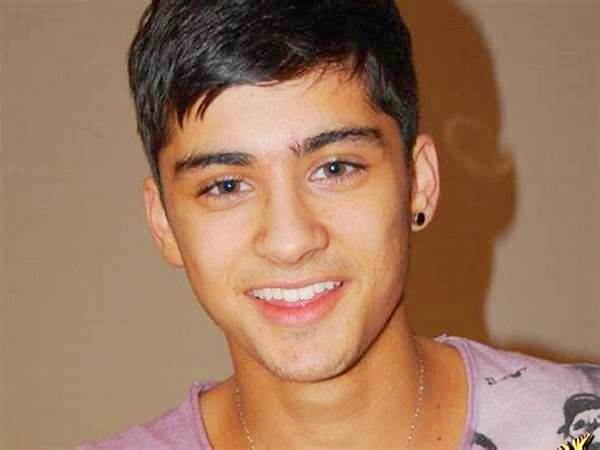 16. Zayn was Uncomfortable at School

Being the only child of mixed heritage in a school was too much for Zayn Malik.

He changed school twice before he landed in a school with an indigenous population. 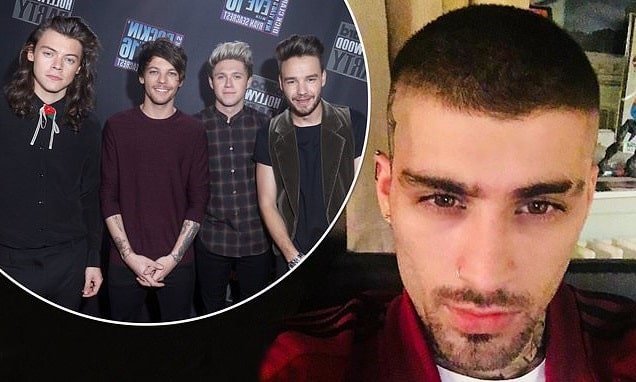 After those years of good music and good vibes, the band finally disbanded.

Every member of the group pursued solo careers in music,and they are good at it for that matter.